Sustainable growth is what drives the management at Konecranes. It’s the same aspiration to adopt eco-friendly business practices that convinced Konecranes to go solar by bringing their first ever solar plant at Jejuri near Pune, Maharashtra. The company collaborated with CleanMax to achieve their dream of sustainable growth. Thus began a partnership, which gave Konecranes its first ever solar plant globally at Jejuri near Pune, Maharashtra.
Konecranes management was highly impressed with the BOO (Build Own Operate) model. Under this arrangement, Konecranes could get solar power plant with no investment or operational risks, and the billing would be done as per the plant generation. CleanMax took upon itself the responsibility to maintain the plant and ensure uninterrupted power generation. Subsequently, structural stability analysis was done which suggested that the company could install 730 kWp solar power plant on its roof and generate approximately 11 lac units annually. 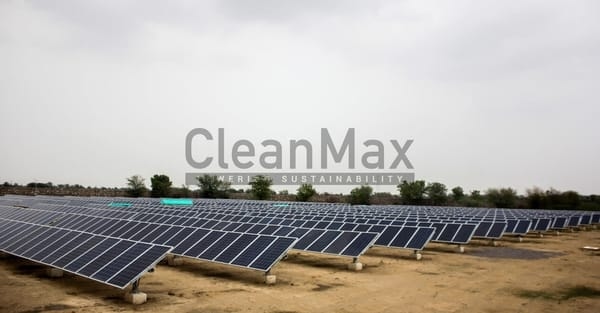